Checkout The Player About To Be Signed By Man United, And Things You Should Know About Him.

Hello and good day. Today, I bring you some news about the latest Man United intended signing. Please read on.

Since the transfer season began, Man United has been lagging behind in making signings, they were only able to lay hands on Don Van De Beek from Ajax FC, despite having talks with players like Sancho, Reguilion, Gabriel and a few others. Alas, there is an ongoing talk about bringing in Alex Telles from FC Porto, which looks 85% likely to happen. 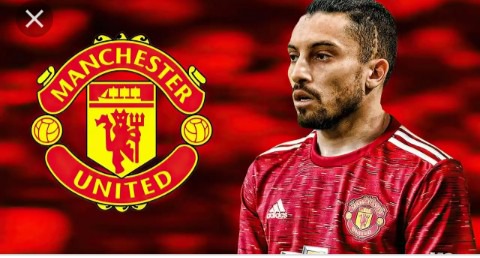 A five year deal has been agreed, but negotiations on his price are currently ongoing. Many of you might not know him, but here are some few important things you should know about him. 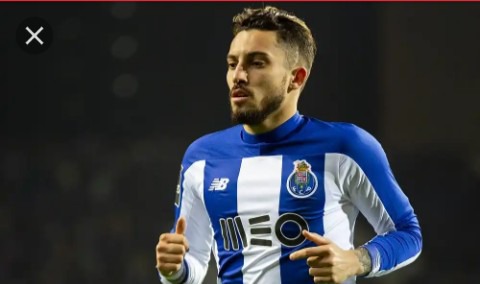 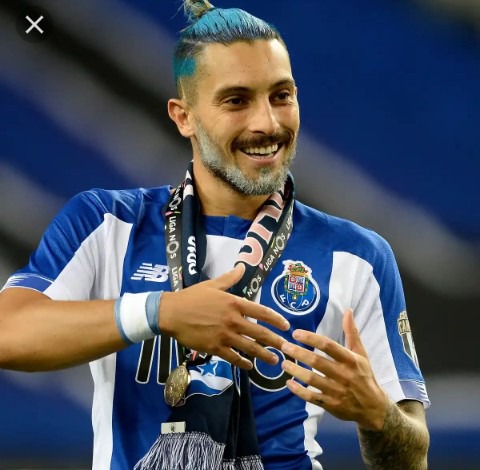 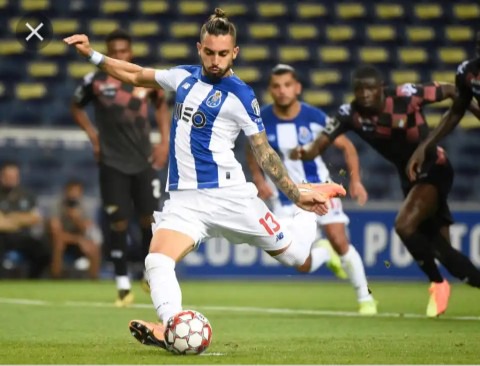 His full name is Alex Nicolao Telles, a professional football player for the Brazilian national team and the FC Porto. He was born on the 15th of December 1992, meaning he'd be 28 by December (still very young). Telles plays as a left-back and wears a shirt number 13. He's a talented defender known for his skills and quickness. 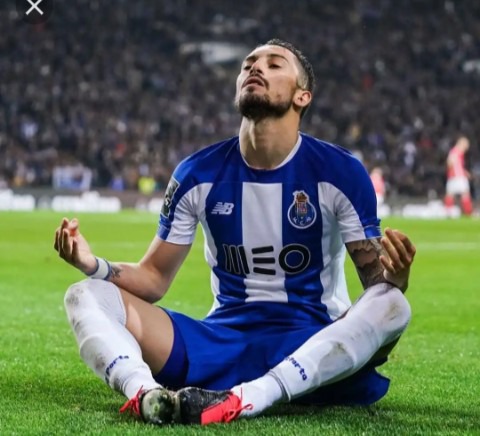 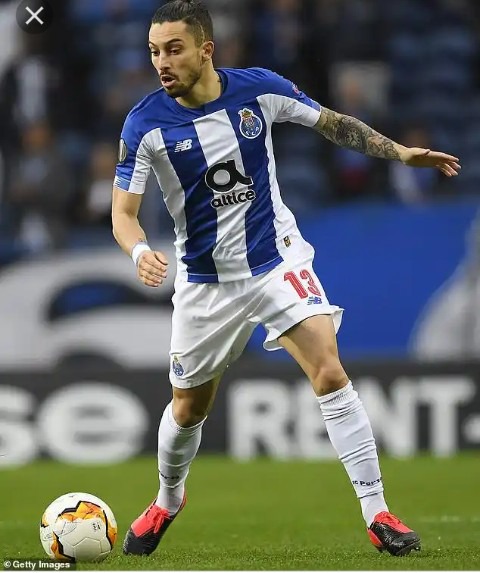 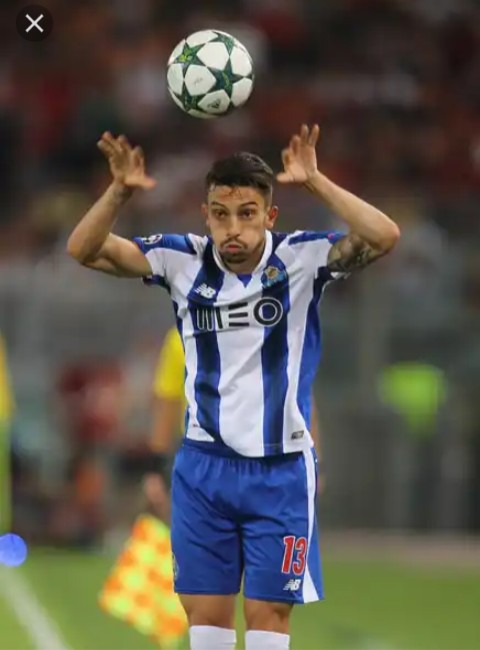 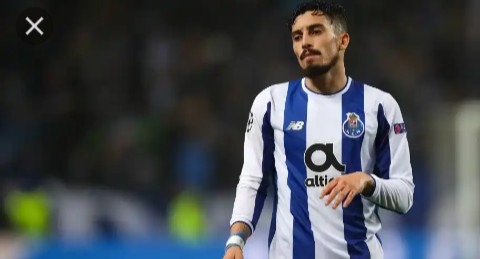 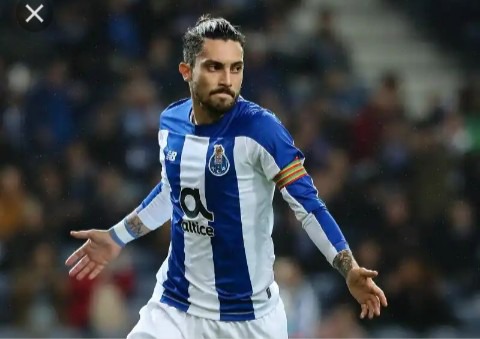 These are some of his awards below;

Telles might not be a popular player, but he's a very good and talented player.

So you see that he's not just an ordinary player, but a player with class. I also suggest that you go watch some of his videos on YouTube. Are you interested in Man United bringing him to the club this session, or you think he'll be a flop? Comment your thought. Do you also think that his move to Man United would not be completed just like previous ones? Also comment your thoughts. Please do follow me for more updates. 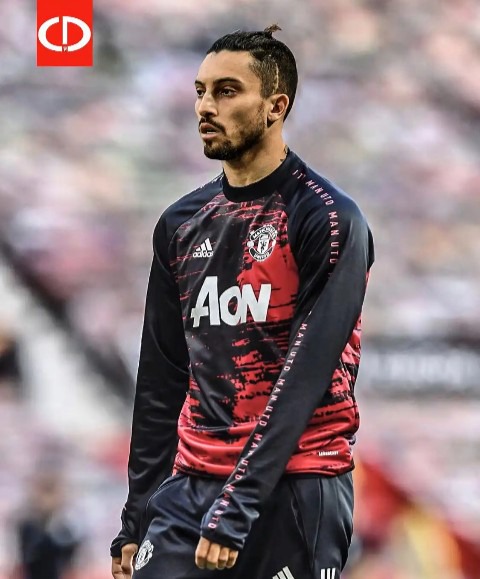 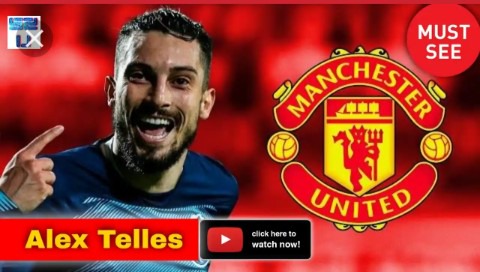 Kingckcjnr (Basic)   8 months ago
He would be a good signing for man.u I just hope they sign him soon
12996
5235
CheckouttheplayerabouttobesignedbyManUnitedandthingsyoushouldknowabouthim.Frenjo.html
21107
12996
5235
CheckouttheplayerabouttobesignedbyManUnitedandthingsyoushouldknowabouthim.Frenjo.html
21107