DO YOU AGREE? “My Album Is Still The Best Album So Far This Year” – Brymo Rubbish

Nigerian singer Ọlawale Ọlọfọrọ, better known as Brymo, has taken to social media to state that his album, Yellow is the best of the year 2020.

He added that other albums are simply hyped and not really as good.

Taking to Twitter moments back, in the heels of Davido’s release of ‘A Better Time’ album, Brymo posted the cryptic message many have seen as a sub of the DMW boss.

According to him, Yellow is the best album to come out of Africa in the year 2020. 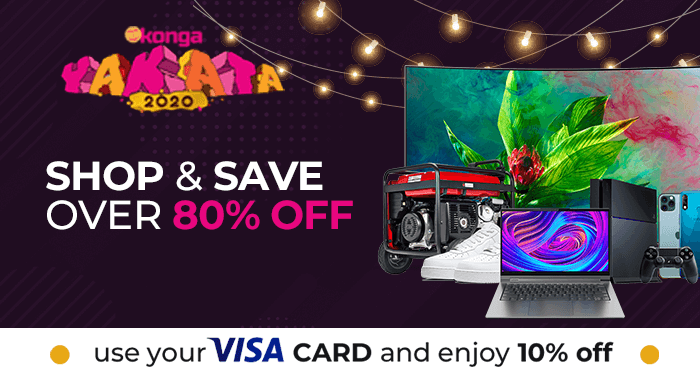 We’ve acknowledged at least eight albums from top artistes this year which such are “Twice As Tall” by Burna Boy, “Apollo” from Fireboy, Olamide’s Carpe Diem, Afro Pop Vol. 2 by Adekunle Gold, “Made In Lagos” by Wizkid and many more.

He went on to indict those talking about other top albums, claiming they are doing it cause of their pockets.

“No album, not one compares to “Yellow” on the continent this year… Maybe you should start separating “most hyped album” from “best album”….

Yellow is the best album out of africa in 2020, others are most hyped!!

Folks have been talking about Yellow for months, stop pretending to forget because small money don enter una pockets… talking about “underrated”.. it is not, you just say that to promote your half-backed albums.”

Do You Also Agree Brymo “Yellow” Album Is The Best Album So Far This Year?

Popular Nigerian singer and performing artiste, Peruzzi has slammed his colleague Brymo for dubbing his ‘Yellow’ album as the best out of Africa i...

DO YOU AGREE? Davido’s “A Better Time” Album Cover Deserves An Award – The Best Album Cover In 2020

Wahala for who no like this album cover.Davido literally sends Wizkid, Burnaboy, Olamide and others parking with album cover ...

Olamide’s recently released 11th Studio Album, “Carpe Diem” is probably one of the best body of works released this year. On the 12-track album, you could see how Olamide took each song serious

Olamide’s recently released 11th Studio Album, “Carpe Diem” is probably one of the best body of works released this year.On the 12-track album, ...

If You Are A Man And You Still Do These 5 Acts, You Are Slowly Killing Yourself opr.com Nov 17, 2020 4:24 PM If you're a man and you are still doing these acts I'm going to list here, you are just kil

Arsenal's transfer business has been good so far with their additions boosting the team greatly. However, the search for defensive and creative midfield reinforcements is far from over. The club are s

Arsenal technical director Edu could make a decisive call over whether to sign Thomas Partey or Houssem Aouar today. Arsenal targets Partey and A... No Place That Far by Westlife [Coast to coast album].mp3

No Place That Far by Westlife [Coast to coast album].mp3